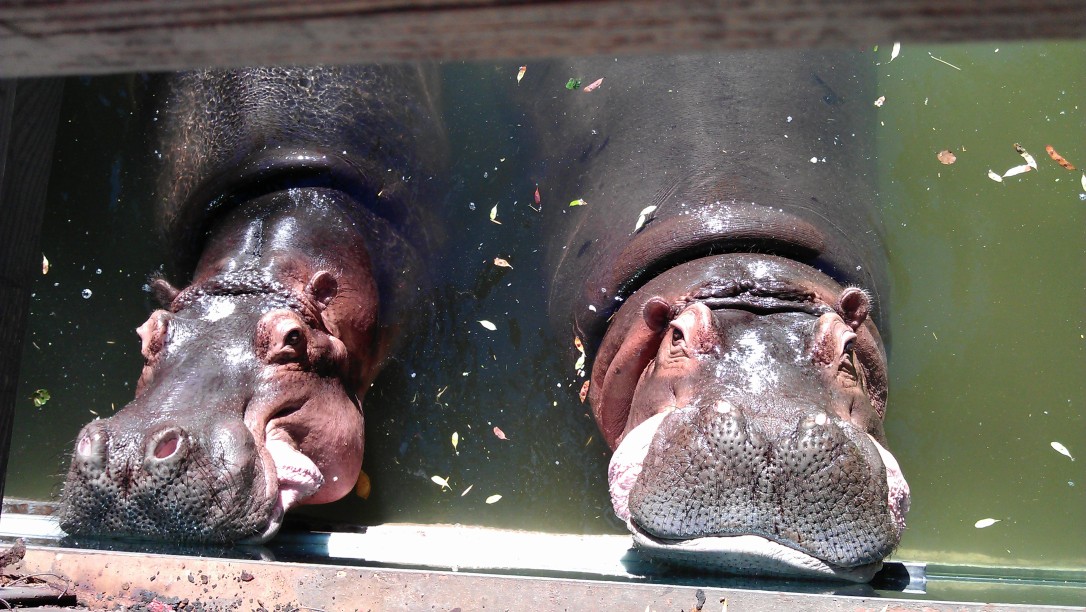 I thought I’d share some of the pictures I took this week since I haven’t written much. The one at the top is of the hippos at the zoo. ^_^ 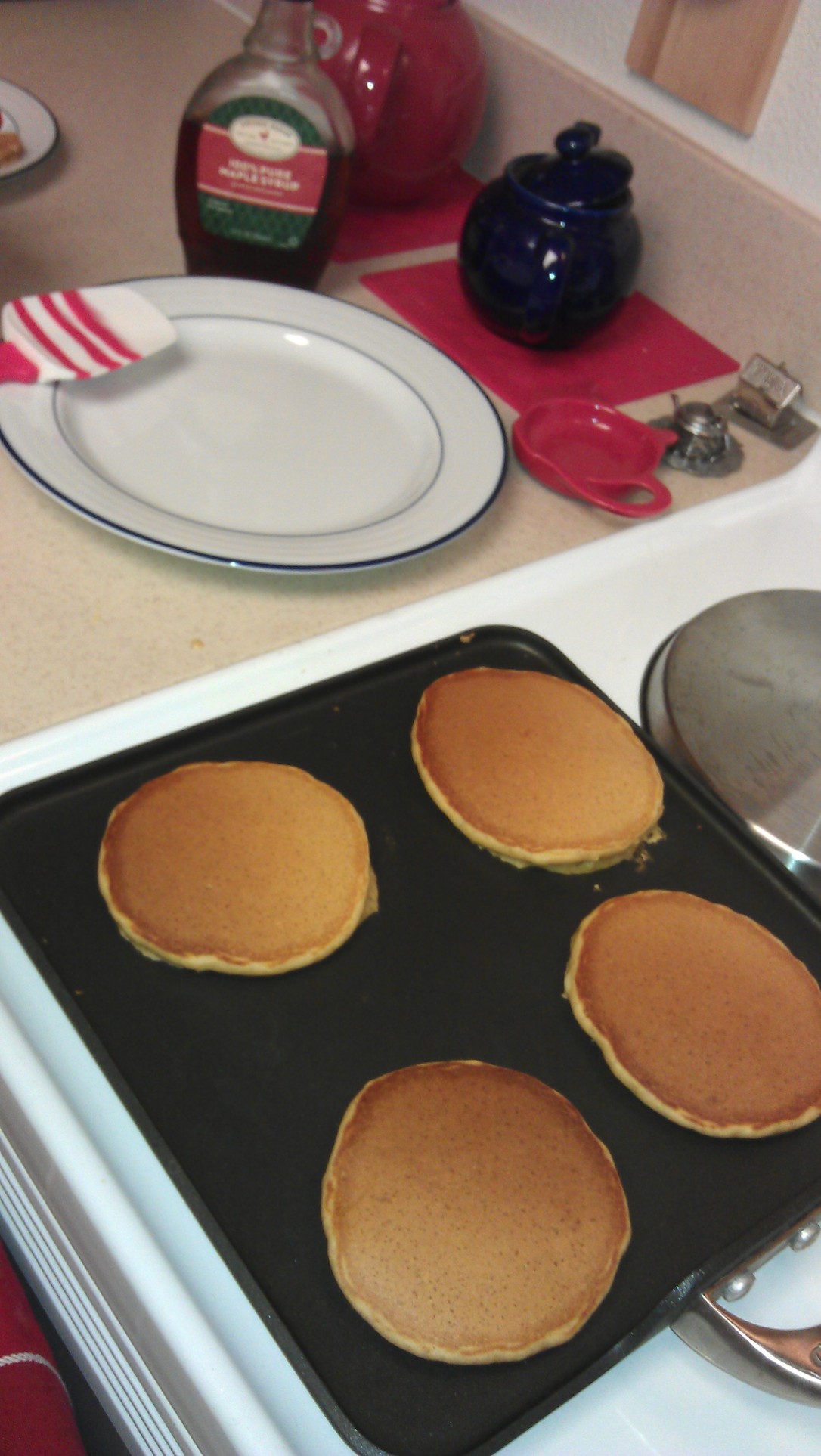 New year’s day I made myself pancakes. ^_^ 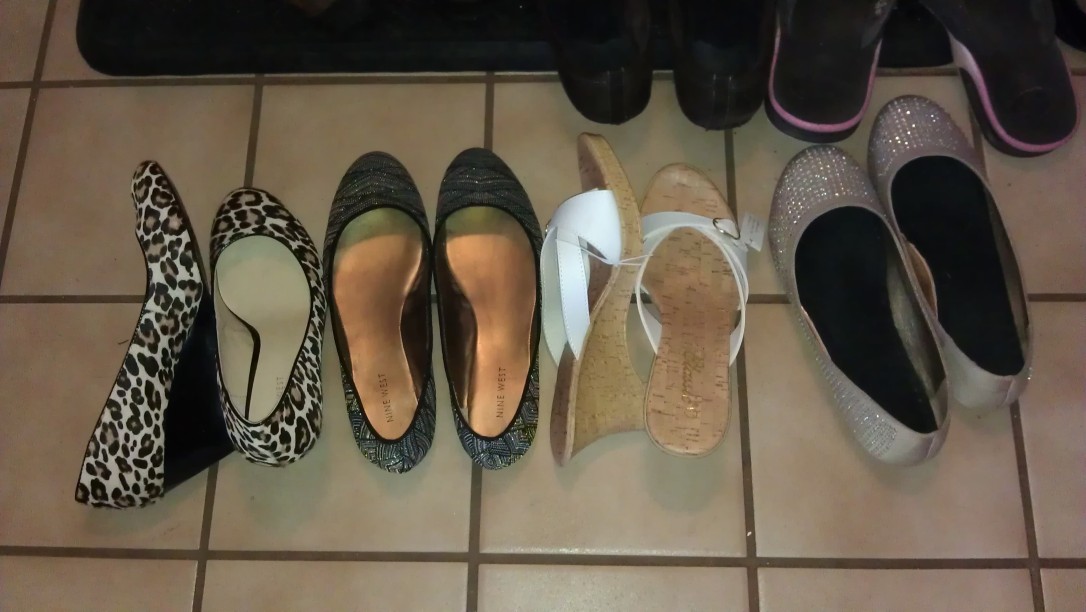 On the 2nd, I got new shoes. Thank you, after-Christmas sales!

As previously mentioned, the 3rd was J.R.R. Tolkien’s birthday. ^_^ I went to the zoo that day, too. 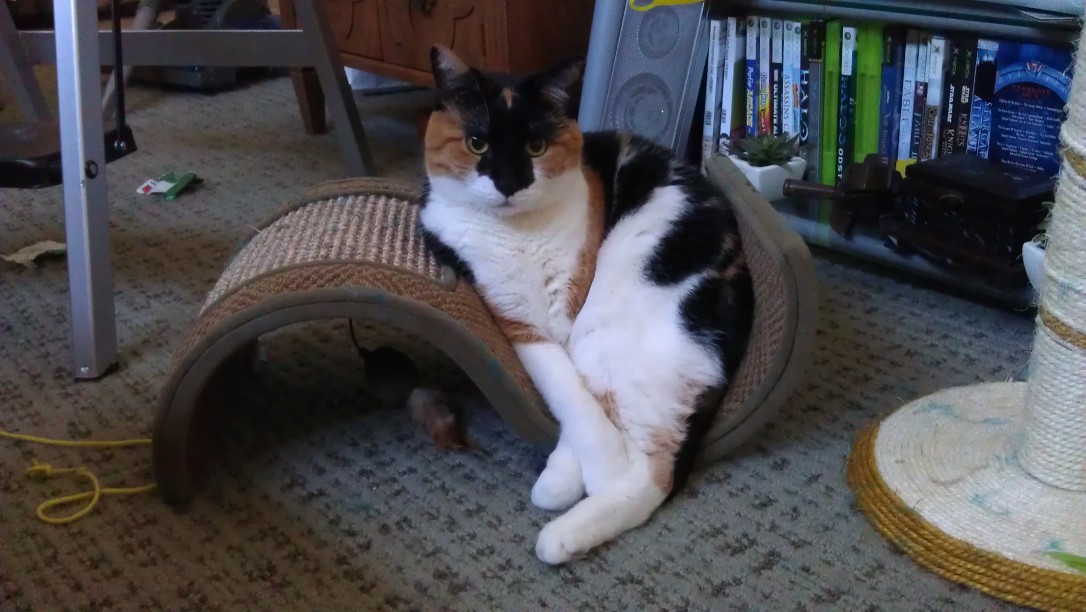 This was Leena’s Christmas present and she loves sitting in it. She also likes watching TV from there… This was taken on the 4th. 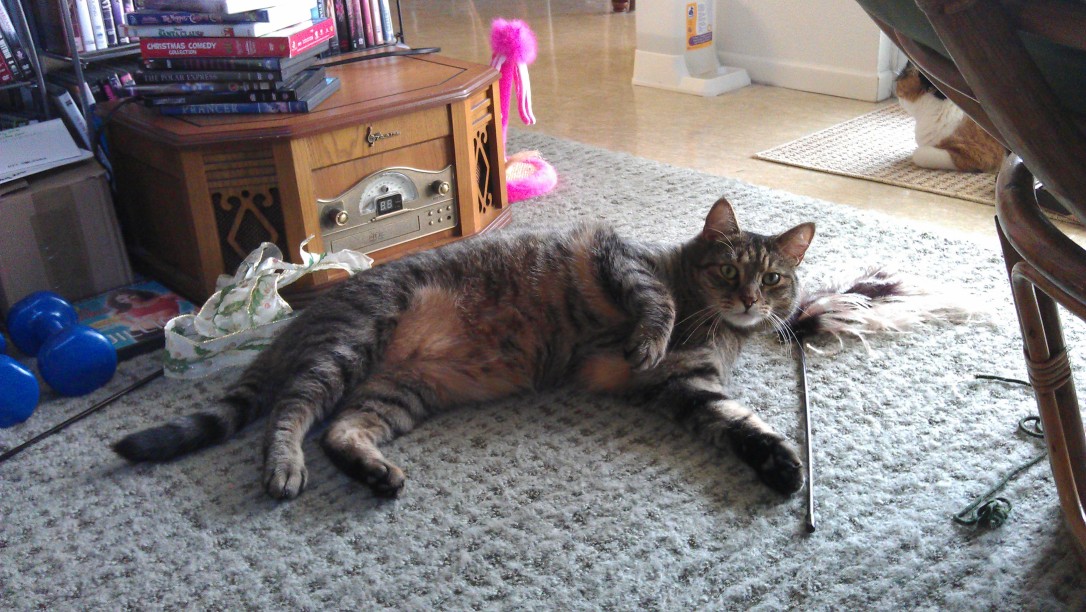 Also from the 4th, Caspian’s diet might actually be working..!

The hippos are from the 5th, but I also painted my nails very zoo-ish that day.

That brings us to the 6th and last night’s sushi dinner. 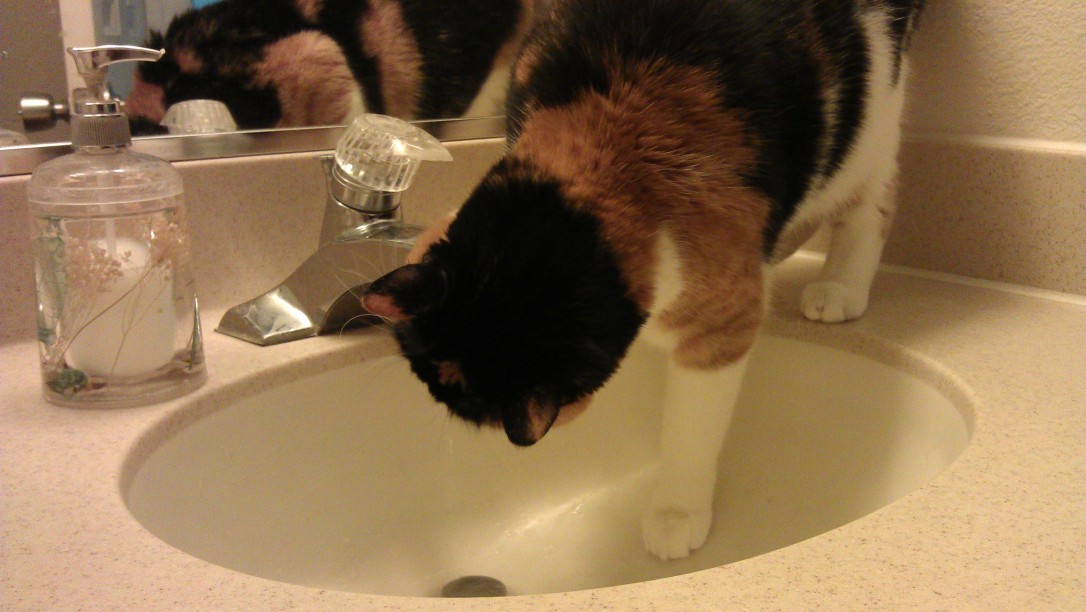 And this is from today, the 7th– Leena’s sink habit.