Well, here we are.

Things have been quiet here for the last couple of months.

First I was off on an extended road trip with J, exploring the entire southern half of our country, with nearly a week in Orlando to do all things Disney and Harry Potter, and then I was in our new home trying to sort through the mess that has been our move. The team that packed our stuff did a great job and we lost very little. The team that was responsible for our furniture? Not so much. As I write this, I’m waiting to hear back from a wood and upholstery repair shop. Fun times.

Chicago has been a shock, though not an unexpected one. We’ve shifted from sunny SoCal to frigid MidWest and it’s going to take some adjustment. And some good boots.

But the trip was lovely and we’re finally starting to settle in and life goes on. I’ll try to get back into the swing of things with updates soon, and probably roll out some new features this year. Five Fandom Fridays sound kind of fun. ^_^ 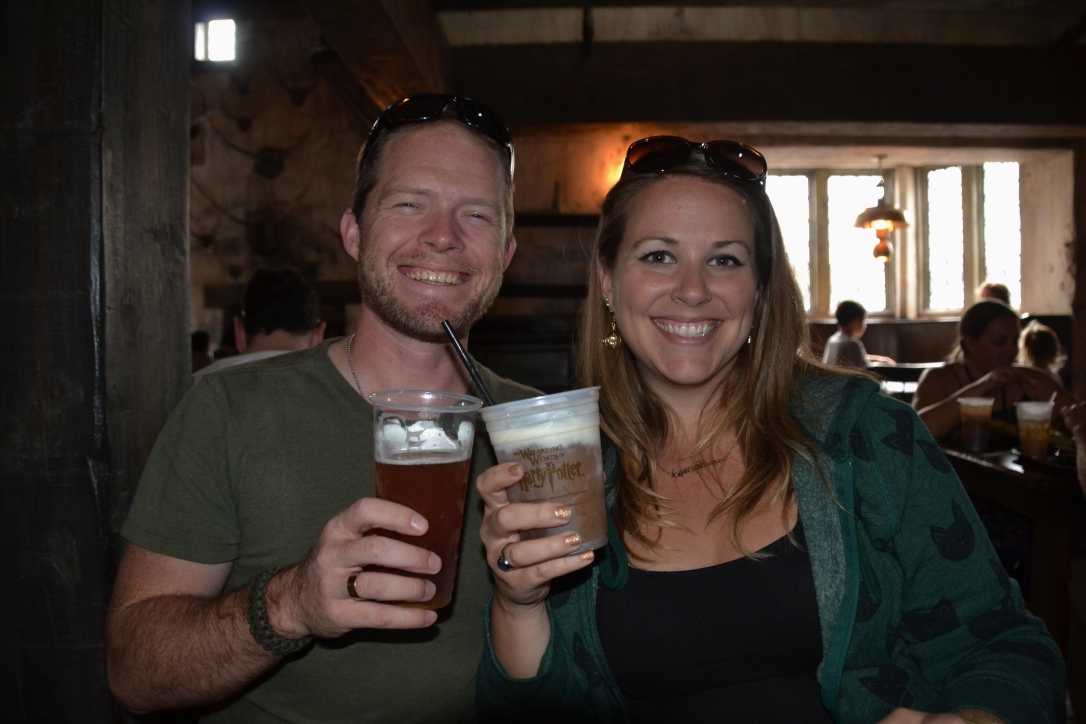