I like roadside attractions. You know this by now. (See: Cabazon Dinosaurs for previous stop.) And in the US at least there is no place for roadside stops quite like Route 66.

Route 66 has become, in and of itself, a bit of a roadside attraction in its own right. Begun in 1926 and decommissioned in 1985, it nevertheless remains in the cultural consciousness of the US. It was the road that could take you from Chicago to Los Angeles, the Main Street of America, the Mother Road, and it embodies the automotive spirit of America like nothing else. Countless communities along it prospered as long as the traffic came. And did that traffic come! Especially after WWII, the whole stretch of Route 66 became one of the most popular road trips in the country, and the little towns and mom and pop shops along it became iconic stops. But the traffic got to be too much, and the Interstates were born.

You can still find most of Route 66 if you know where to look. It’s been recognized by Congress and the World Monuments Fund as a significant cultural site, and there is an organization committed to preserving what remains. The National Park Service even has a published itinerary with links to popular roadside stops and essays and maps. And there’s something really enticing about it, after all. Two lane roads and tiny diners and places ranging from the comfortable to the just plain bizarre.

I’ve been to the beginning, in downtown Chicago. I’d like to go to the end some day, in Santa Monica. In the meantime, I’m exploring the section that’s within a day’s drive of where I currently reside.

For the July 4th weekend, we followed I-55 (which runs parallel to the old Route 66) down to central Missouri and the northern stretches of the Ozarks to meet friends who live in Kansas City. It was a lovely trip, but on the way down and again on the way back, we made a point of stopping on Route 66 as often as we could. Even our final destination, at Onandaga Cave State Park, is part of the cave system that includes one of the oldest stops along the famed highway, Meramec Caverns.

Outside of the Meramec Caverns visitor center is a Jesse James Wax Museum that combines my love of roadside attractions with my love of interesting conspiracy theories: the museum posits that the famous outlaw Jesse James faked his own death and lived to be 103, dying in the 1950s. It was bizarre and entertaining and worth the price of admission (if you like that sort of thing, which I do).

On the drive home, we stopped at a site called The Mill which has just re-opened after about a decade of fundraising and refurbishment. If you look at some of the old photos, this place was brought back from near collapse by a dedicated team. I like that it sits right at the intersection of the train tracks and the old highway.

We’ve made a few other stops along Route 66 over the last couple of years, but these are the most recent. Have you driven any of Route 66? Do you have a favorite roadside stop that I should add to my list?

No, that title isn’t a typo. I realized today that in the last year I’ve probably flown more than in the previous three years combined, and that I’ve already got plane tickets (or plans to acquire them) lined up for a good chunk of this year, too. I also realized I’ve been woefully neglectful in recording my adventures. So here’s the plan: this year we’re going on adventures together, but before I take off again in a couple of weeks I’m going to try and catch up on some of the ones I had last year. It’ll take some piecing together for me (and going through photos I’m extremely behind on editing) but hopefully I’ll be caught up again before summer.

Here’s a small preview of The 2015 Travelogue! 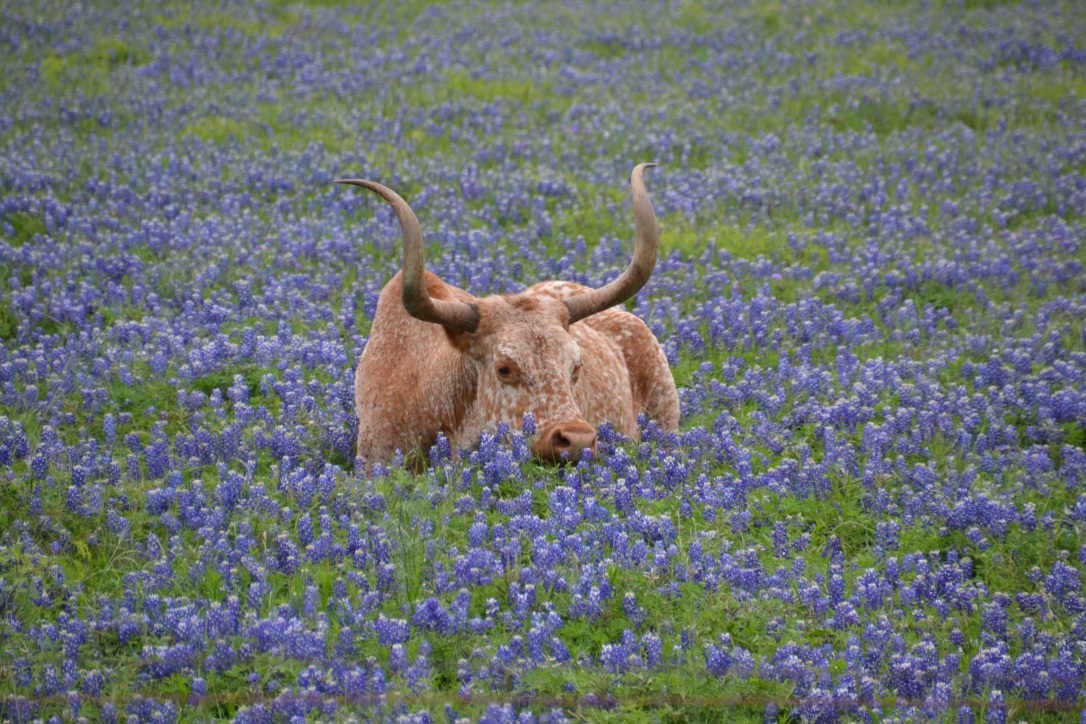 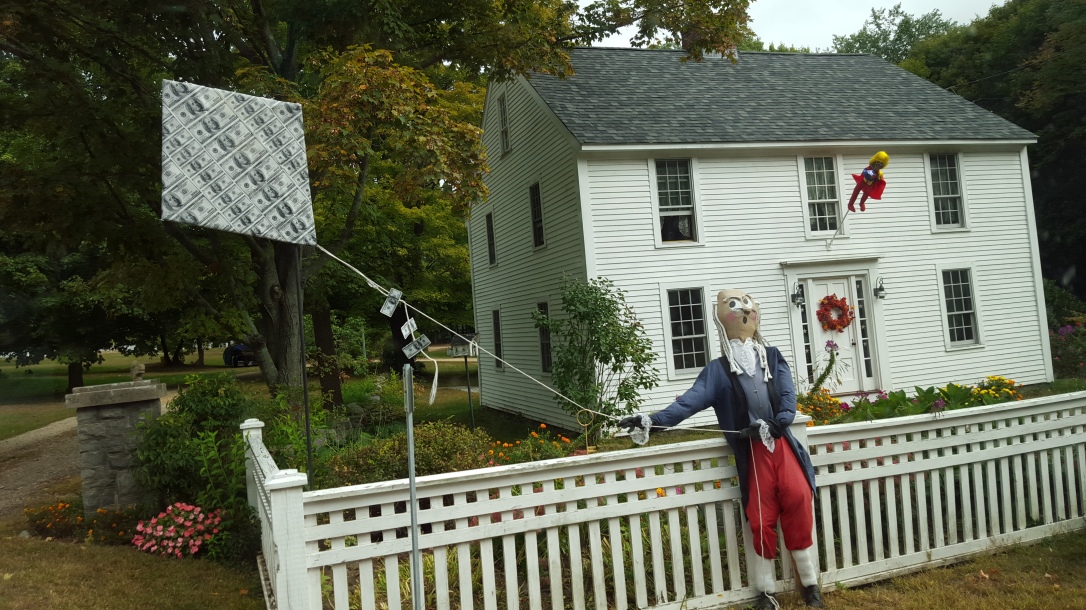 So there’s a small look at the places I’ve gone in the last year. Some of them I was able to drive to, some of them needed plane tickets. Most of these snaps are from my phone, but I’ve got some fun stuff that I’m pulling off of my camera, too. Maybe I can get at least a post or two about each place I’ve been, but with other journeys approaching, there may be a lot of overlap. I’ll do my best to keep it straight. Until next time!