It feels as if this year is going by so quickly. Already we’re a week into March and I’m making summer plans and doing my spring cleaning.

Last week J and I bought a new camera, a nice shiny Nikon, and I’ve been practicing with it ever since. What this means is that I now have very high quality photos of my cats. They are always the test subjects when I get new a new camera and this time is no exception. Leena likes to pose and Caspian purposefully looks away or closes his eyes. Go figure.

This entry will be short, as I’m mostly writing because it’s been nearly a week since I did and I feel that I should. Really I need to get back to my cleaning, though. Today’s task is a closet audit– I have too many clothes again (about every other year I take a serious look at my clothing) and would like some more space in the closet, so a good bit is going to be donated. I might take a look at our other belongings in the coming week and see what we can pare down and give to someone. Moving on a fairly regular basis makes you have a whole different view on clutter.

So that’s it! Here are some of my test photos. There are others in the March 365 section. ^_^ (I’m putting a cut in for the main page so you’ll have to click to see the rest.) 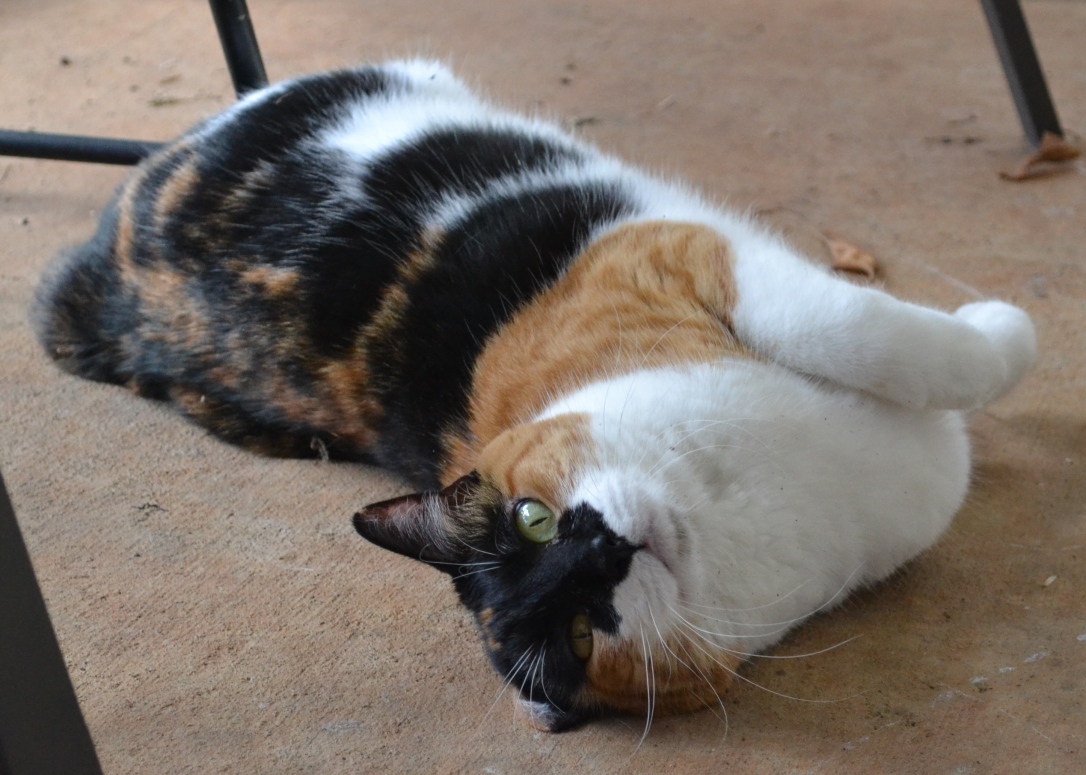 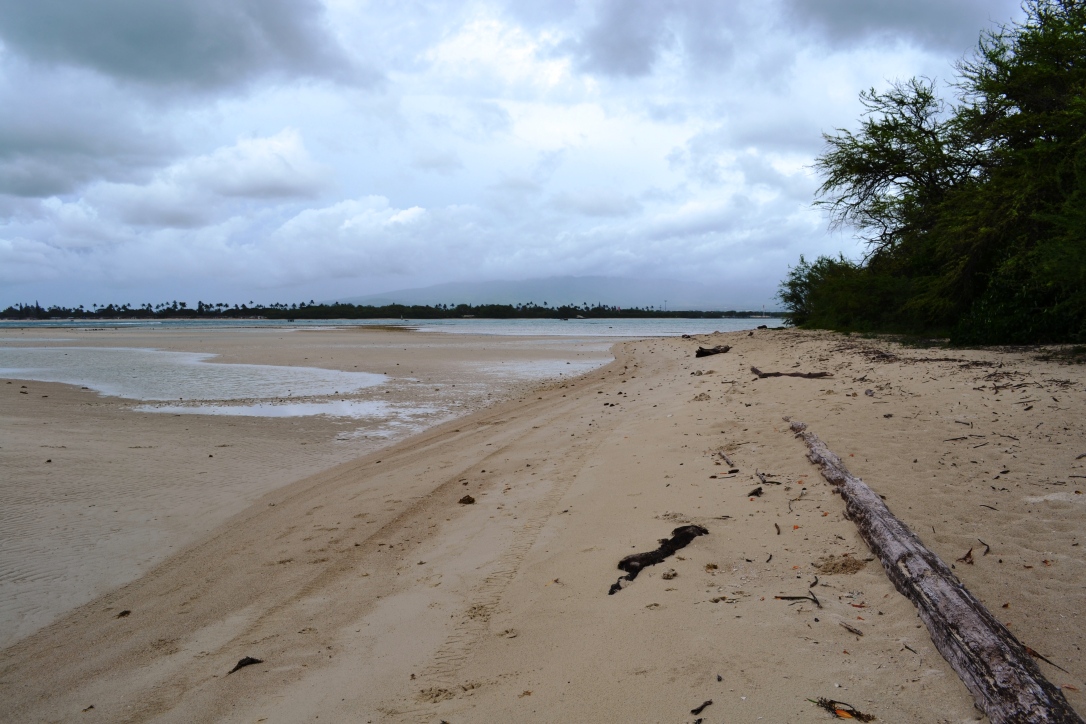 Yes, with a nice new camera and fast exposure time I have been capturing Caspian making silly faces. There are a whole lot more of them, but here he is chewing some catnip. Good times.

3 thoughts on “Marching on”