Seals and Sea Lions and Pelicans, oh my! 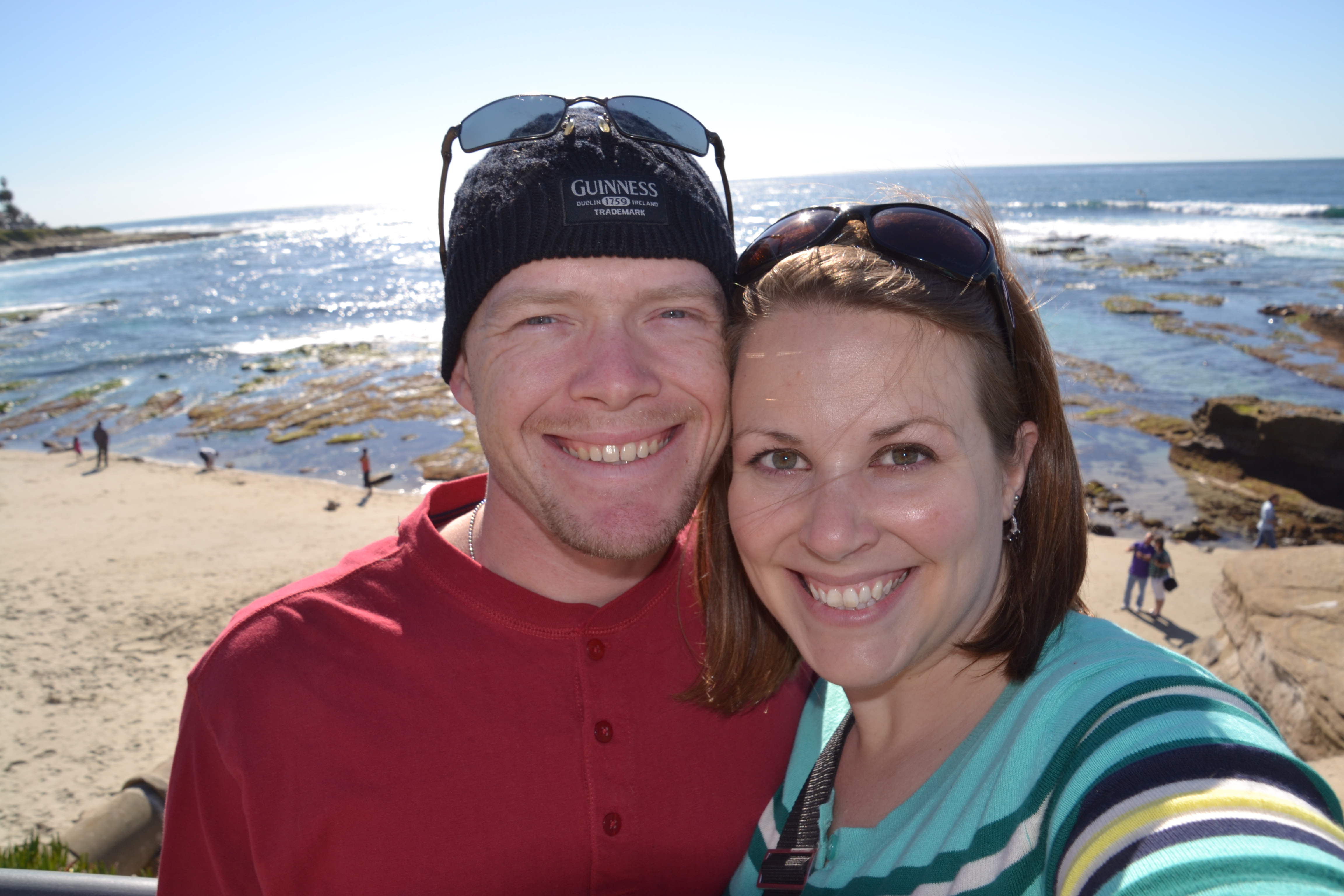 At the end of February, J and I went to the northern part of San Diego (to La Jolla) in search of the famous (or infamous, depending on who you ask) seals. It wasn’t exactly hard to find them.

La Jolla has a lot to offer in the way of shopping and dining, and beautiful coastal views and beaches, but it also has all the crowds and tourists and very difficult parking. We did discover a couple of great places, though, including a street taco place and one that makes homemade ice cream treats in the form of layered bars.

But the seals were our real purpose. We got to the beach and found a crowd of people, the seals spread out in a wide arc across the sand, enjoying the sunshine.

The seagulls were there hoping for leftovers from the seals, but the thing I was most interested to see was that there were so many seal pups in the group! As we got down to the sand level, a photographer pointed out something awesome: a minutes-old seal pup and its mother.

As we watched over the next ten or fifteen minutes, she led the little one down to the water for its very first swimming lesson (and to get it clean, I’d imagine). Just plain adorable. And amazing that they are born knowing how to swim!

Granted, they stayed in the shallows, but there were several slightly older pups doing laps in the tide pools with their mothers. Some were simply hanging out on the sand.

We heard a lot of noise coming from further down the beach so, with a little guidance, we headed up the path above the rocks. We rounded a corner and found the source of the noise: a huge group of sea lions!

They were sleeping in piles, and playing in the water, and generally making a racket, but were thoroughly entertaining to watch. We even saw some doing the “classic” sea lion stance.

These animals have lived here for hundreds of years, and the presence of people wasn’t about to make them leave. It’s a little strange to me that so many of them live here, with the buildings so close and so many people coming to see them all the time. But at the same time, it’s very cool. I’m glad I got to see them.

And where are the pelicans I mentioned in the title? You’ll have to go see the other photos here. ^_^