September! Wait, where has the year gone? 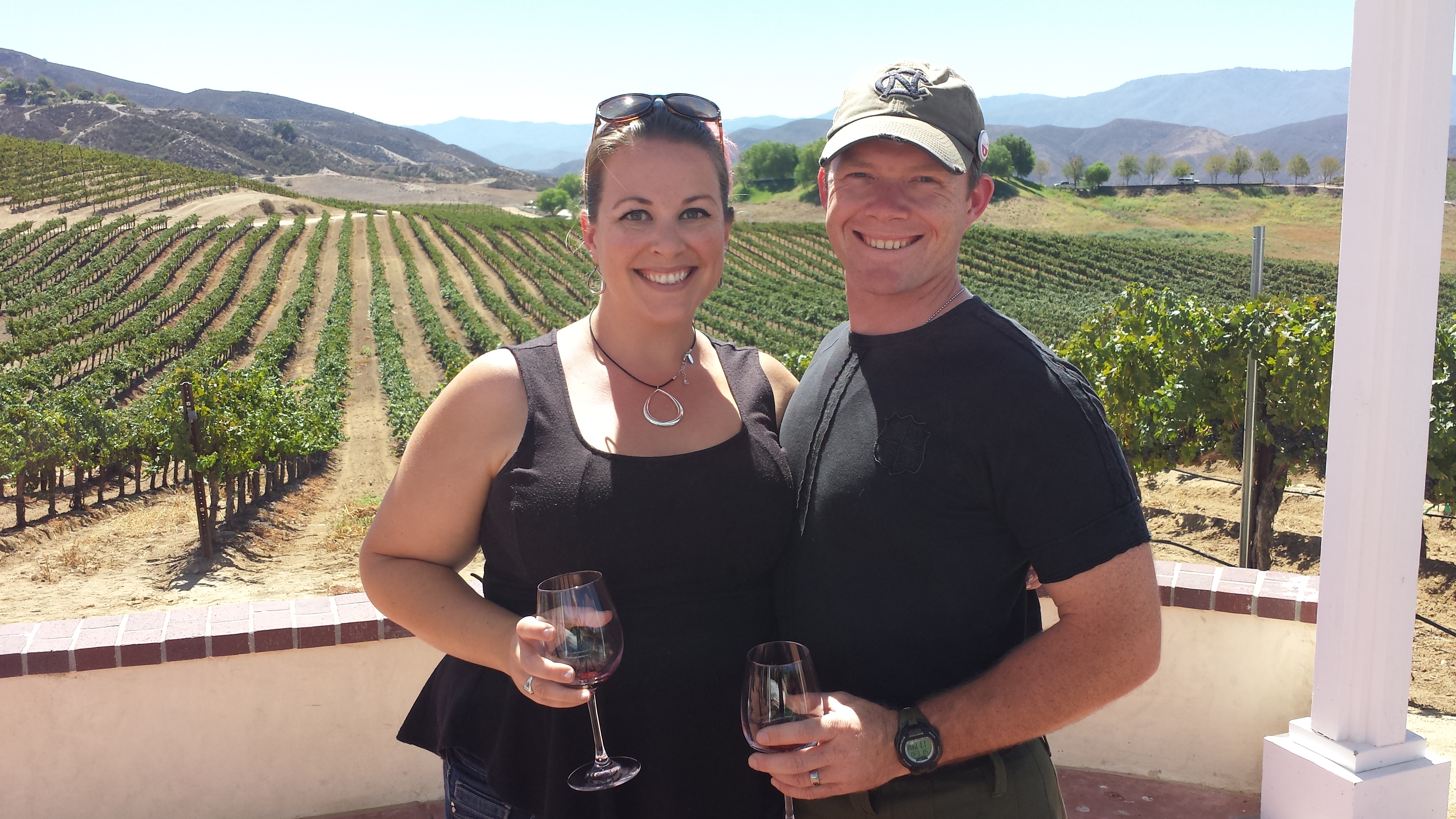 Well, it’s September 3rd. Where has this summer gone?

For starters, it’s gone to a lot of houseguests and fun things that we’ve done and Comic-Con and weekend trips and the like, but it’s also flown by because all too soon we’ll be leaving San Diego. There’s a road trip of epic proportions coming (and I’m not exaggerating). But more on that later.

For now, though, I want to savor September.

Monday was September 1, the day Hogwarts students board the Hogwarts Express and head north for another school year. My impulse to go buy school supplies and new shoes has mostly abated over the years, but I still get excited when I see the autumn decorations and Halloween things starting to appear. I walked through the craft store last month (craft stores are the only places allowed, by my mental checklist, to have fall things in the summer) and caught myself reaching for the cinnamon scented things and orange leaves.

Truth be told, it’s been looking like autumn here in southern California in a very bad way; the drought we’re in is the worst in five decades, and the trees are changing color because they can’t support their leaves any more. We need rain here, badly.

This is our last full month in California, and I’m going to enjoy every bit of it. This past weekend we went north to Temecula and enjoyed the scenery with a little wine tasting along the way. We explored Old Town Temecula and ate some wonderful food and generally had a good time. This weekend I’m not sure where the road will take us, but there’s a brief outing to Yosemite planned for later in the month, plus a couple of last days at Disneyland.

I’m really going to miss California, but another adventure is fast approaching. So we go.

As Seen On:
I published this early in the month not expecting to have anything else post before September, but I had an article go live for Paper Droids a couple of weeks ago. Here are 6 Geek Chic Travel Accessories that I think are pretty awesome.

You can also find me here, with IGGPPCamp, teaching a class I dubbed “Iggle Trek” that’s essentially an introduction to the very basics of wildlife watching. I also sat on the Everyday Cosplay panel (fair warning: that video is 1.5 hours because we had a LOT to say!) and had a little too much fun as a camp counselor…. I might have eaten all the marshmallows…. Oops.

Traveling:
We’re still finalizing our travel plans, but it should be part ridiculous and part fantastic so if you see a head exploding, that’s probably me. Updates will turn up as I have internet, maybe.

Other Stuff:
Well, there’s not much else to tell for now. We’re heading to Chicago at the end of our road tripping so things will get a little (lot) different after that. Lots of new things to see and places to explore. I hope you enjoy the trip. ^_^