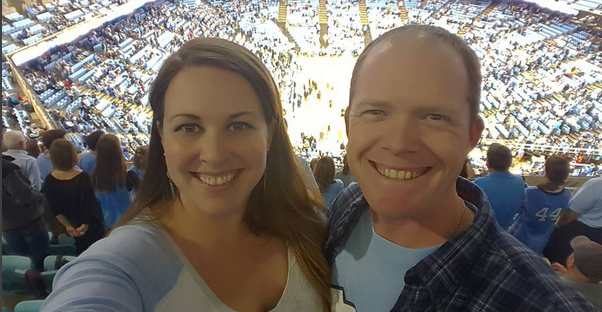 Well, this is embarrassing.

It’s been roughly six months since I posted my last entry to this blog. A lot has happened since then that I could have blogged about and just… didn’t. I’ve been busy. This is not an excuse.

I’m not really one for public declarations and sweeping “improvements” for a new year (which, after all, is a pretty arbitrary point in the year that we’ve all just collectively agreed to use as the reset point in our calendar), so I won’t promise to do better this year. In fact, it’s likely I won’t post often in here at all.

There. Is that a reasonable expectation? I hope so. Then again, I’ve come a long way in the last year and I’ve made a peace treaty with Living in Chicago (which isn’t my favorite thing ever but I’m finding things to enjoy anyway). So there may be more I feel like saying this year.

That being said, I intend to post more about my travel (which is, happily, frequent) and about things I’m enjoying at the moment and other things that are on my mind. We’ll see how it goes. I have other personal goals, too, of course, but they are, y’know, personal. I may post about them as they happen. I may not. I will tell you that one of them is to be kinder to myself and part of that is not feeling bad if I don’t hold to a schedule for things like this. It’s okay. Be kind to yourself and allow yourself some grace, too, if you’re reading this.

So welcome to the new year. It already feels better than last year. Do you have any resolutions? Have you picked up an old project again, or are you starting something new? 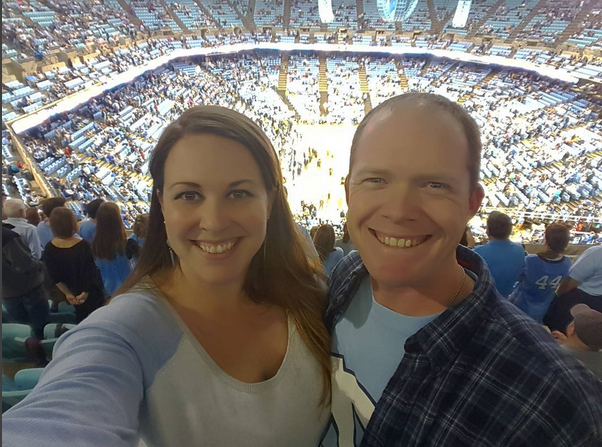