Last April (2015) I flew out to Houston to visit my friend Arielle and to check out some of Texas’s famous wildflowers. We had a lovely time visiting and hanging out at some of her favorite local places (including my second-ever trip to this awesome shave ice stand) and Did Texas Wildflowers. 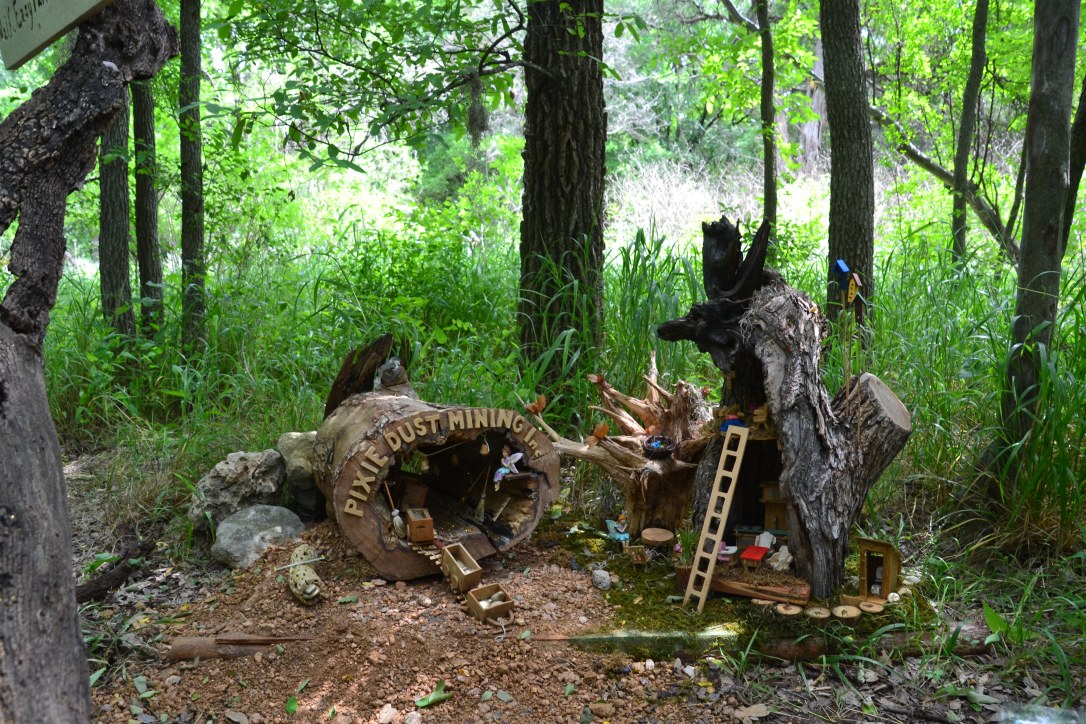 One of our stops was at a botanic garden, where they had a tiny fairy village set up along one of the trails. There were also dinosaurs roaming the grounds and it was a completely magical place. (And if I’d written this back when I actually visited it, I would remember the name of the garden without having to ask Arielle.)

Part of the trip involved a short road trip into the middle of the state, and a hike at Enchanted Rock (above). Even though it was overcast, it was beautiful, and the smooth rocks made the plants seem to glow in the low light. 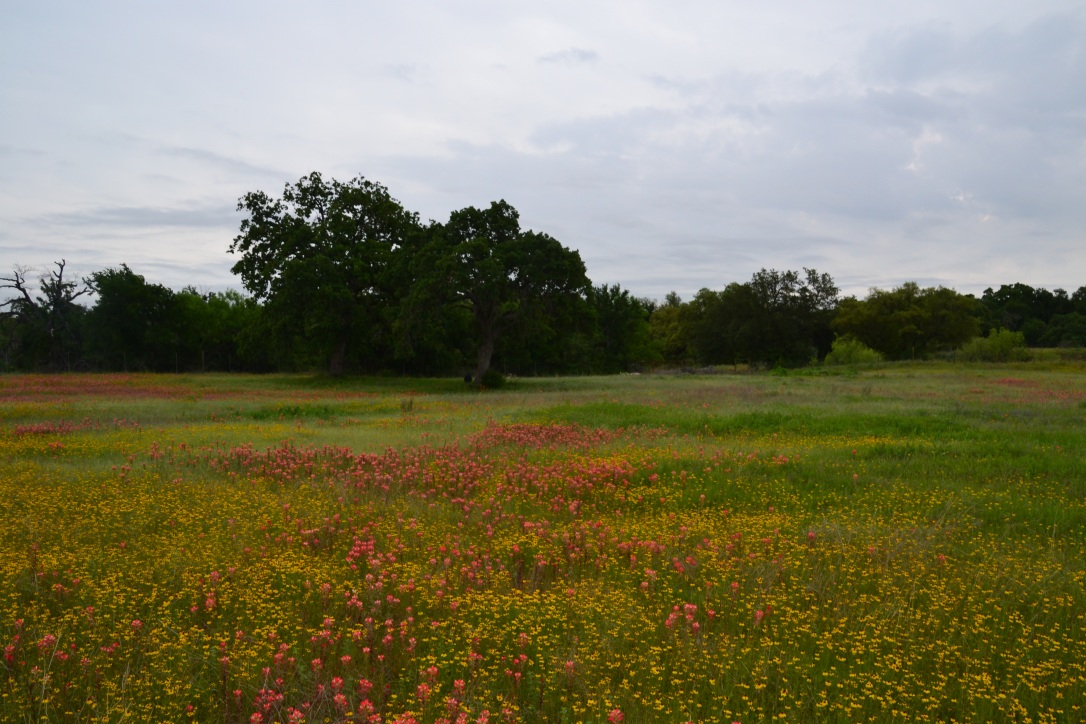 We also passed entire fields of wildflowers that looked like someone had scattered paint across them. Of course I had to get a closer look.

Gorgeous, no? The coral ones are called “Indian Paint Brush” and the yellows are Black-eyed Susans (or, that’s what I’ve always called them). We saw so many others, I could probably make a whole gallery of them. 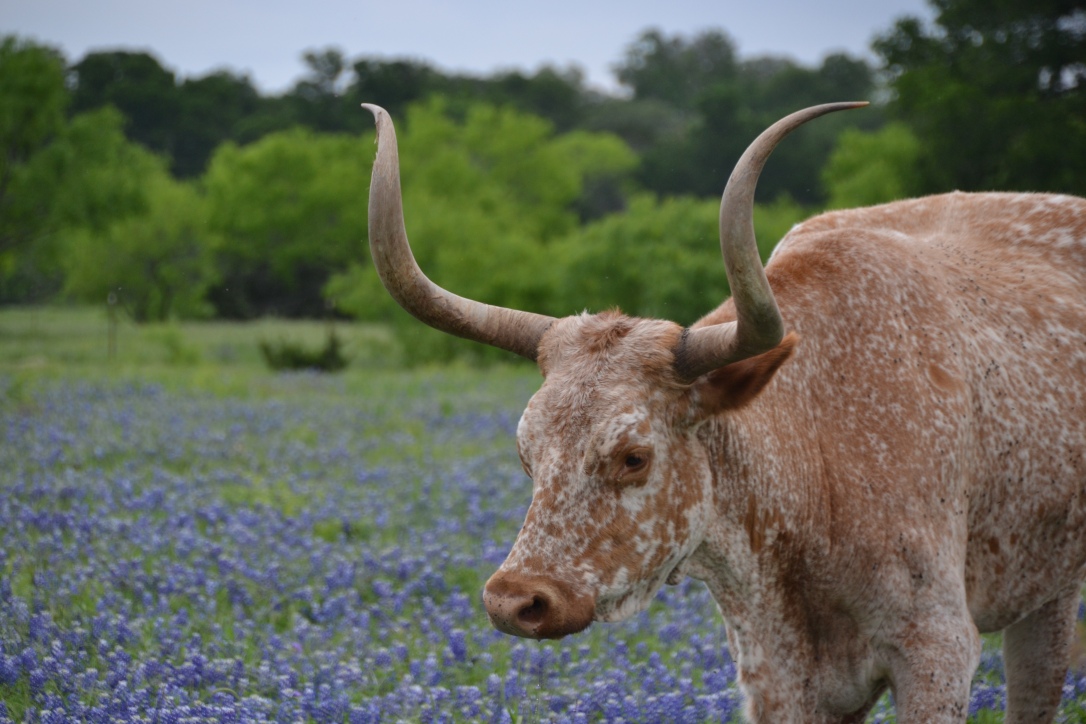 And then, of course, we had to find the Full Texas, aka a longhorn in a field of bluebonnets. We did a lot of other fun things, too, including Houston’s Japan Festival where we took part in a tea ceremony and ate some really good food.

We also went strawberry picking (and made preserves) and ate at I can’t even tell you how many amazing places, from the Blue Bonnet Cafe to Cooper’s Old Time Pit Barbeque.

So there you have it. My trip to Houston in a nutshell. Many thanks to Arielle and her husband for putting me up (and putting up with me!) and for hauling me all over Houston and hill country! ^_^