You know how sometimes things seem like a good idea at the time and then in execution just don’t work? And then there are times when the idea works so much better than you could have anticipated.

On Saturday morning the youth leaders gathered at the church’s driving range (we’re located on a golf course, long story) and started pulling out rolls of 20 foot wide, industrial strength plastic. We had been generously loaned the driving range for a large chunk of the day… so over the course of 2 and a half hours we used the plastic, some tent stakes, a couple of hoses and a very large quantity of dish soap to create a 250 foot long water slide.

People started coming around noon and by 1:30, we had a huge group. Some were wearing costumes but most just came in bathing suits. Everyone got soapy and soaking wet and even muddy (when the slide got too slick and people shot off the end of it) but it was such an awesome experience. Everyone had a blast. 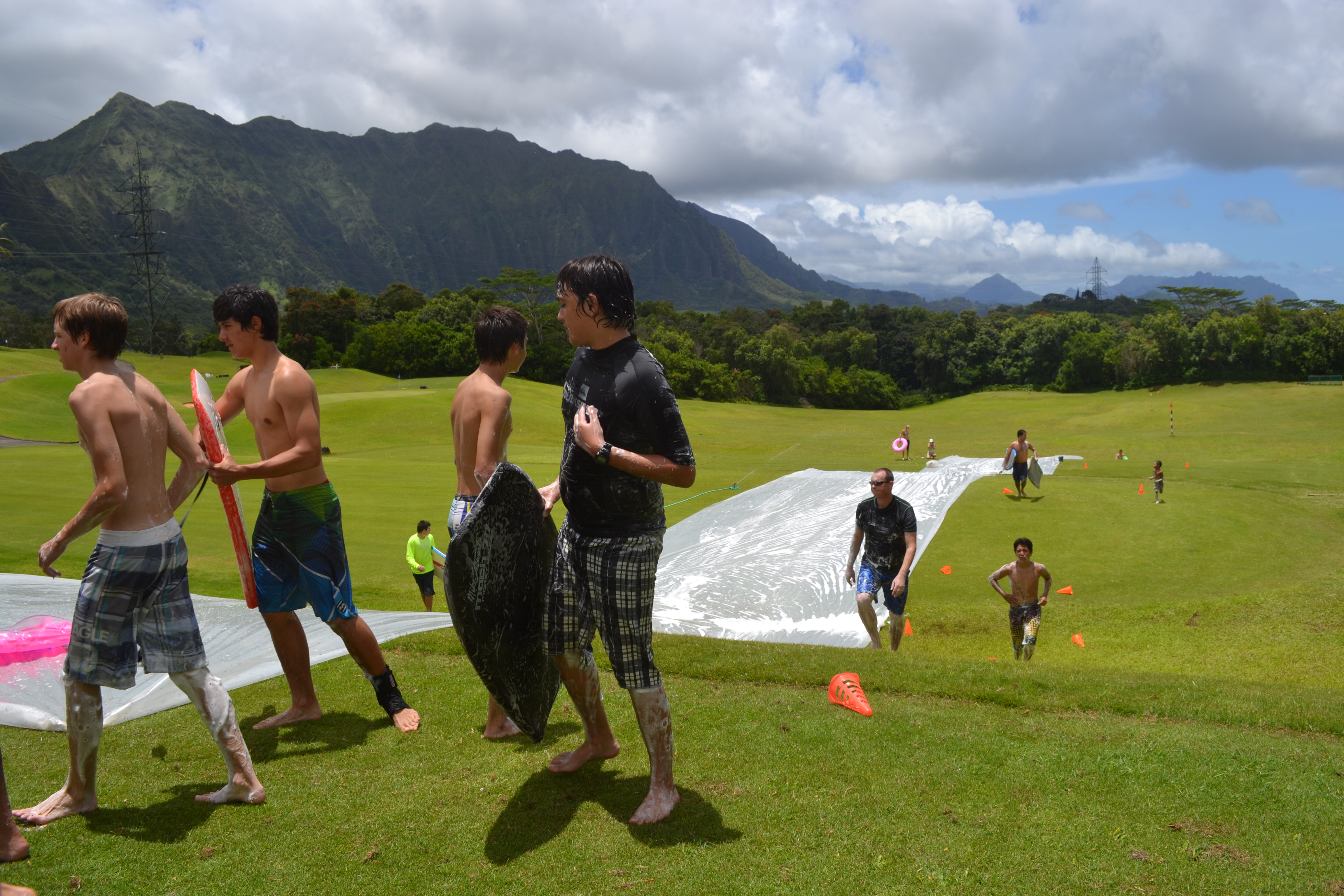 To take a little break mid-way through the slide (so everyone could catch their breath and we could acquire additional dish soap), they broke out the water balloon launchers and created a game out of shooting them from the top to the bottom of the driving range and having people try to “catch” the balloons with boogie boards. 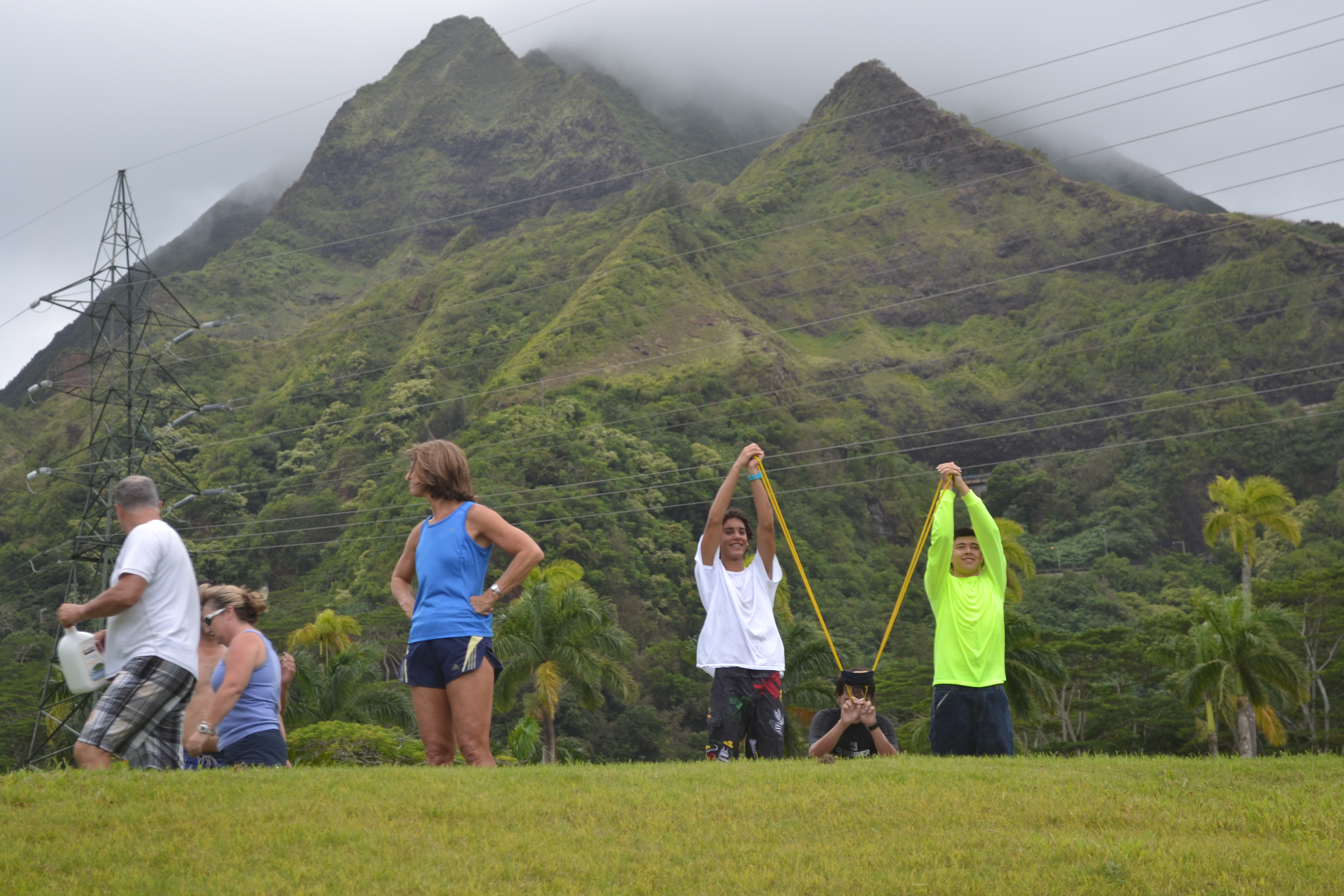 All in all, it was a pretty wild day. And I have a feeling it’ll become an annual thing.. ^_^ This is a video made by one of the people there and it captures the event better than the photos I think.

I will post a few more photos below the cut, but more on the photo blog when I get a chance. ^_^ 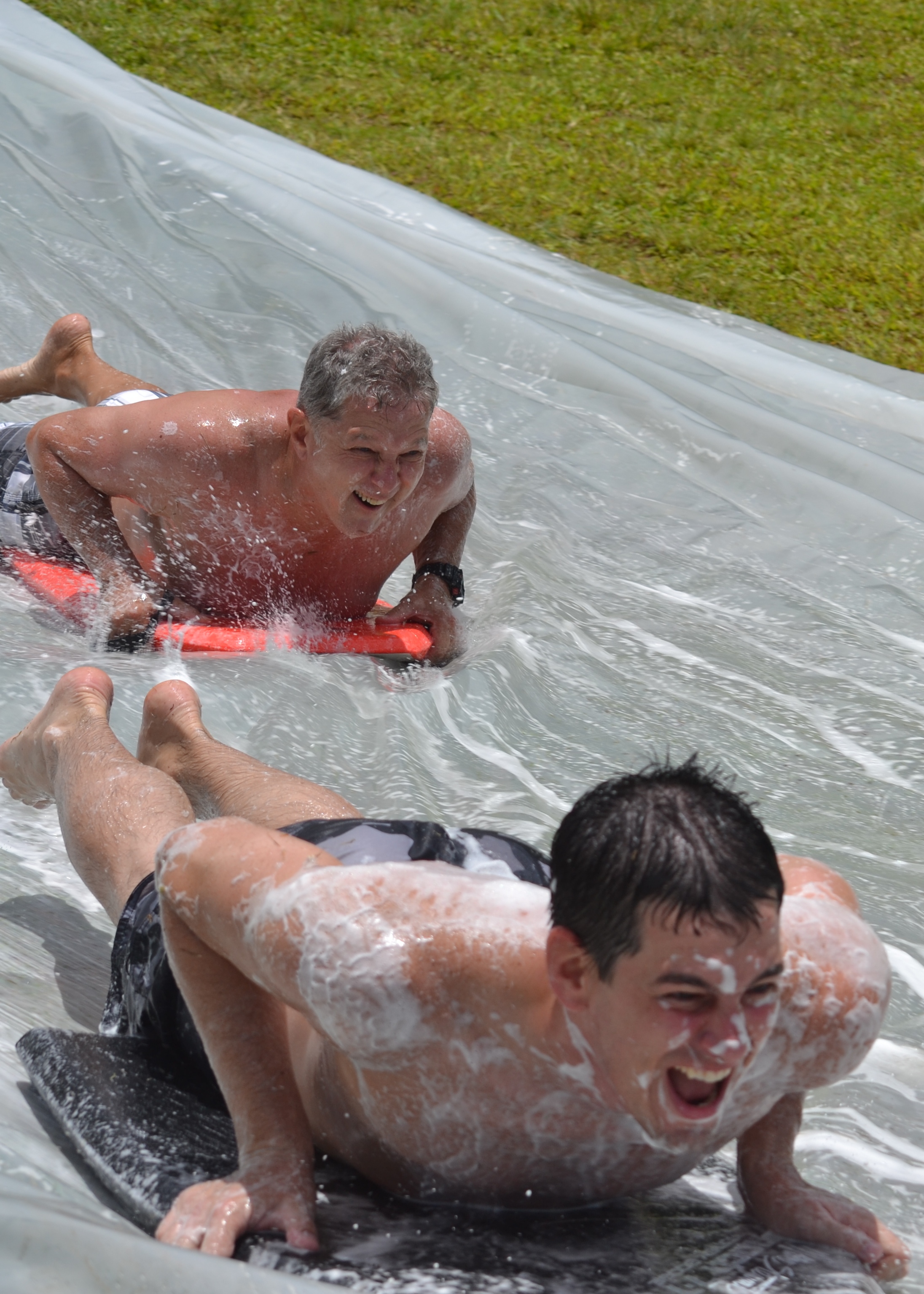