I’ve been taking random snapshots of things that happen to me that are not important whatsoever but that kind of capture a bit of what’s happening. Since I haven’t had much to write about lately, I offer you these:

This was a week ago: the meerkats got a snack. It was cute. I photographed it.

Last Friday, I learned the source of the random photo in the exam room at my doctors’ office: my doc went on safari a few years ago. This is in her actual office.

Leena loves this blanket. Over the weekend, someone (probably her…) got sick on my regular bedspread. It’s getting professionally cleaned. 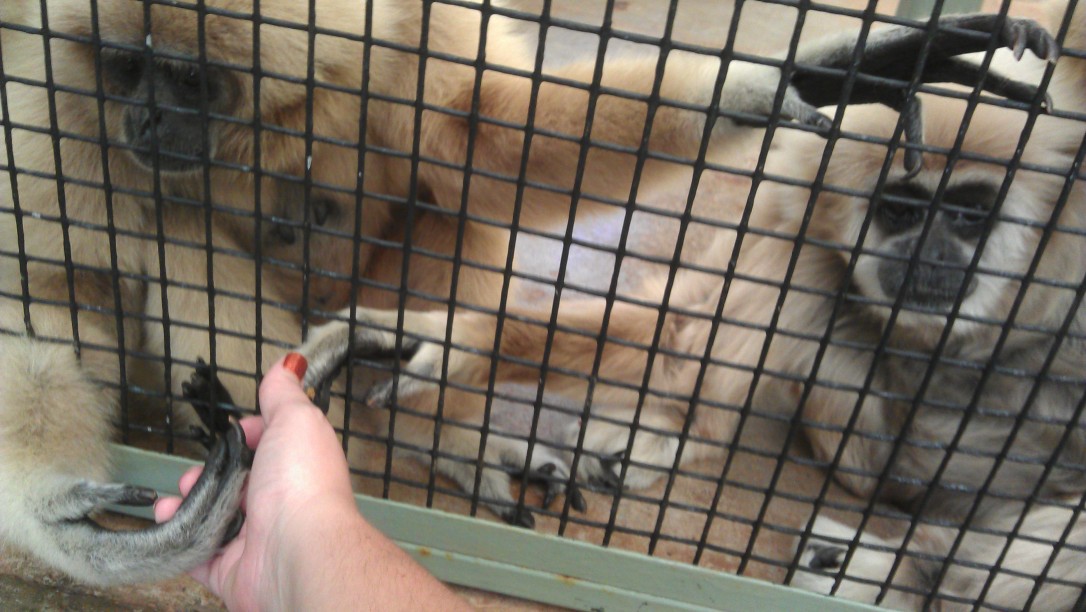 Hanging out with the gibbons on Tuesday was nice. They have really long fingers.

Tuesday afternoon I went to the automatic carwash. I think I enjoyed it almost as much as I did when I was five. 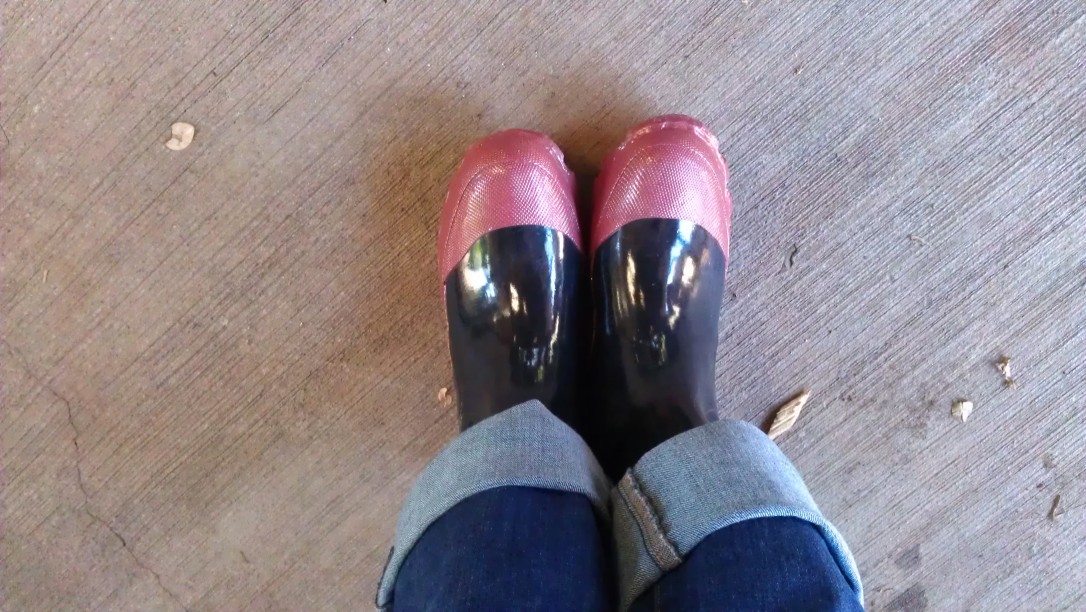 Yesterday I bought new zoo boots and today I felt the need to document them while they were shiny and new and kind of pretty. New boots are exciting!

So that’s been my uneventful week. Next week begins BIRTHDAY MONTH and I intend to celebrate! I’ve been told this year is my “forever birthday” because it’s the one I will claim forever. This entertains me greatly, as getting older has never bothered me. As the song says, “wake me up when September ends.” I’m ready for October! ^_^