I did a lot of walking in the past week and had many encounters with wildlife, some nice and some not so nice. Here are the photos that document my week.

1/23/2012 Last Monday was the start of the Year of the Dragon in the Chinese calendar. This was the first year since moving here I didn’t go to a parade or see lion dancers or anything, and I’m sorry about that. I imagine with it being the Dragon this year that all the dragon dances were extra special. I might still catch some in the next month, though.

I know I normally only do one photo per day, but for some days this week there were two photos and I couldn’t choose. The thing I actually did on Monday was put together some care packages, and one of them involved a visit to the LEGO store. I was entertained by the Tub’o’Heads… 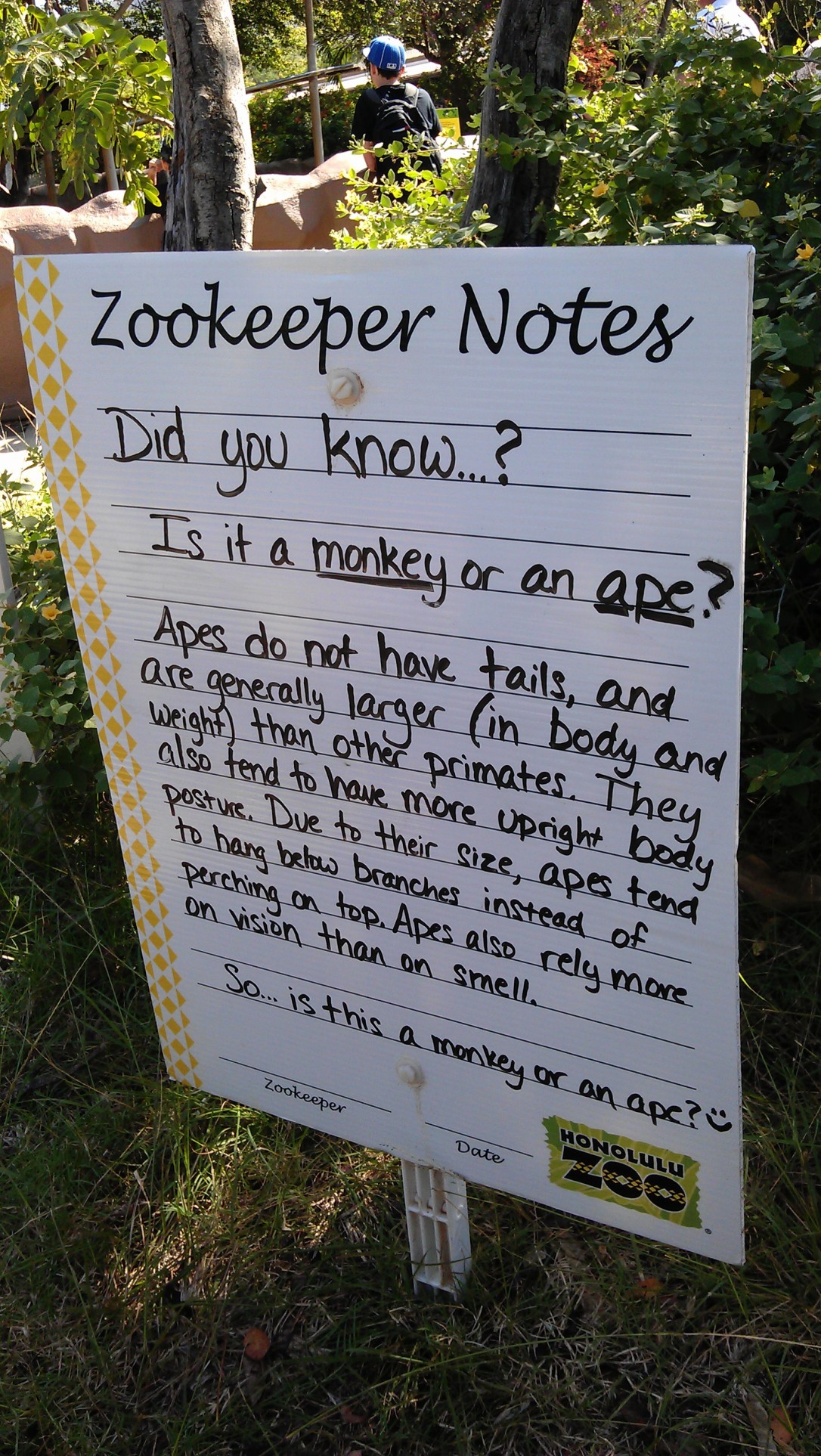 1/25/2012 Wednesday I went dress shopping for an upcoming event and found a really good one. I’m sure there will be photos of it sometime in the future, but you don’t get to see it here yet. Instead you get the really big koi (including an all black one!) at the mall. 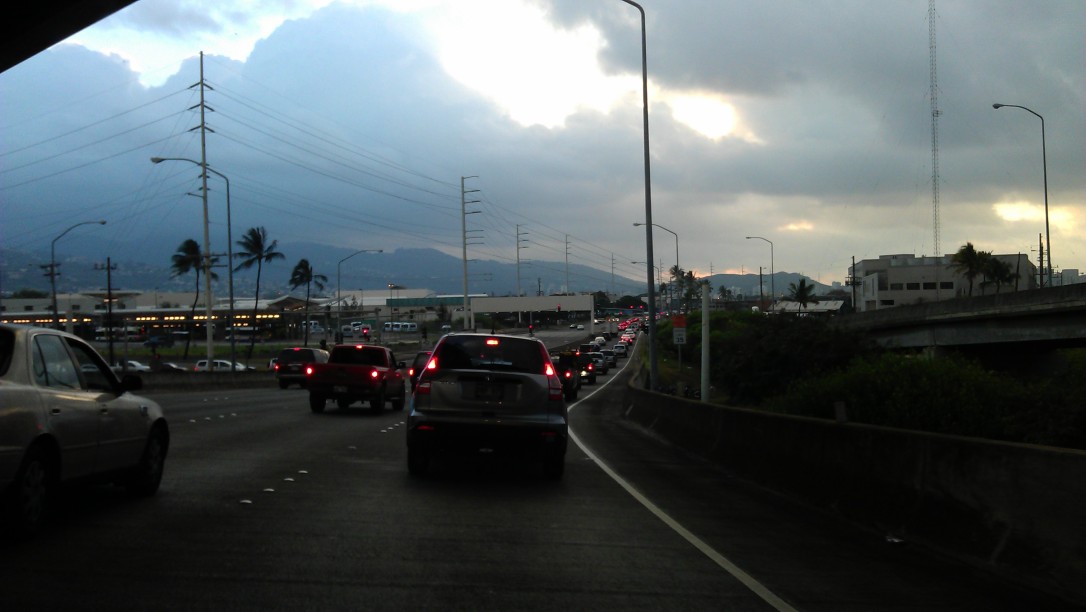 Putting my feet up? Not often.

1/27/2012 Friday nights I spend at youth group. In this instance, I was trying to avoid getting squished.

1/28/2012 This photo doesn’t really capture it (I got others on my real camera), but the sunset on Saturday morning was spectacular. It was like the sky was liquid gold and it kept shimmering behind the palm trees and over the tops of the craters and I kept wanting to stop the car and just look at it, but I had to keep going to make it to the whale count on time. 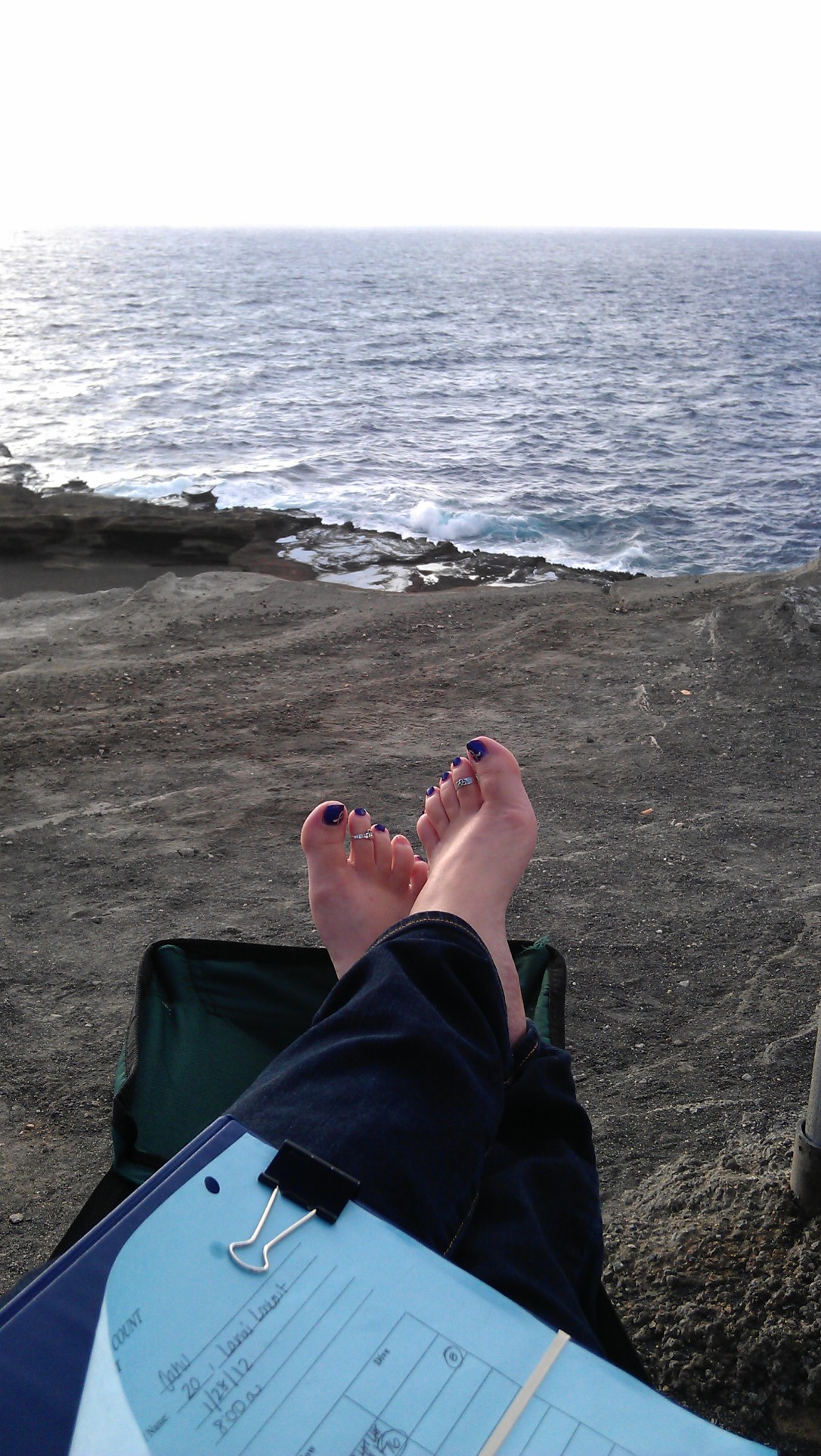 And then I put my feet up and counted whales (and their behaviors) for 4 hours. We saw a lot of breaching, which is a little unusual.

1/29/2012 This was the night of the INCIDENT. And that is a photo of the CLEANEST TOASTER OVEN EVER. 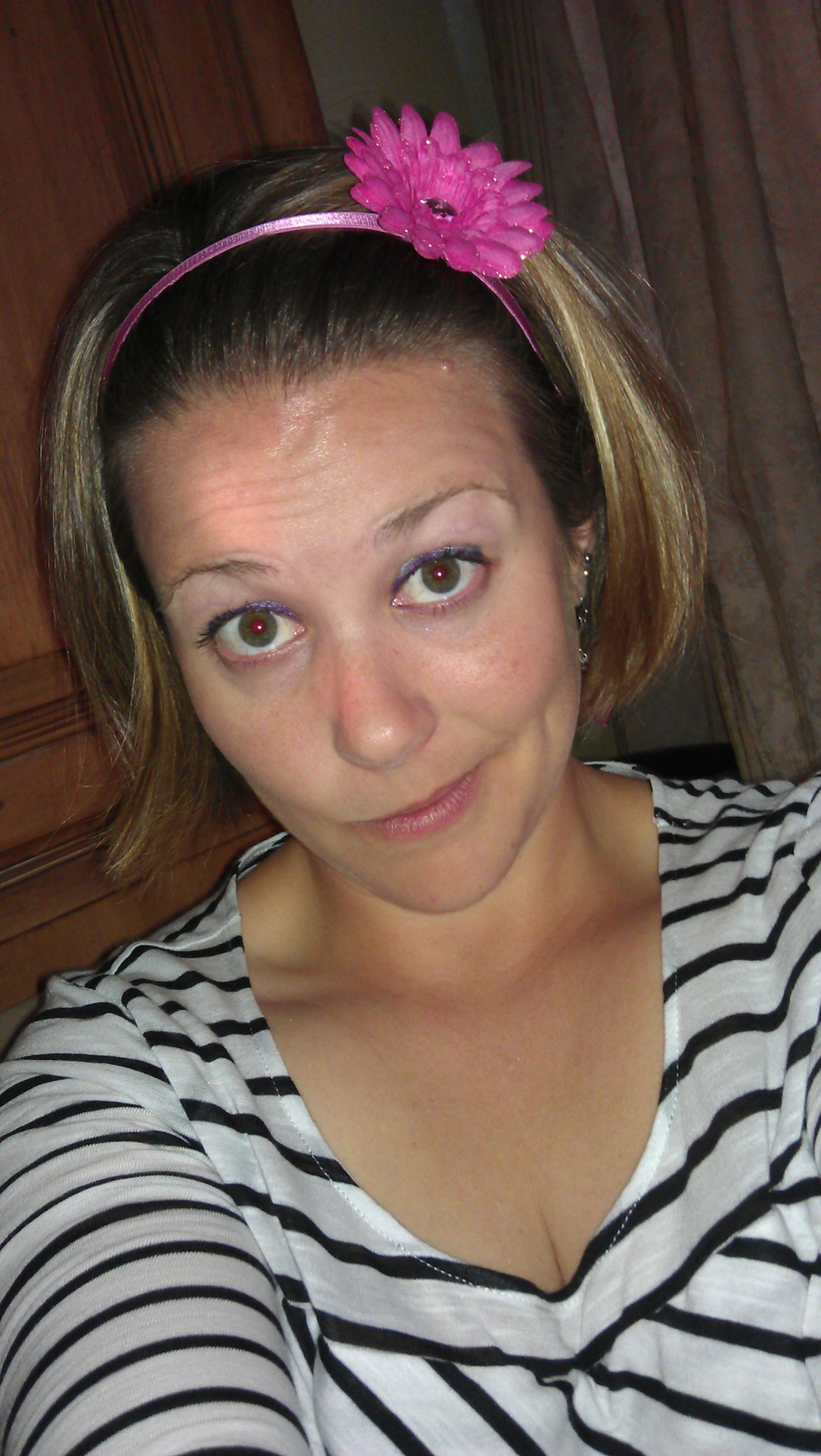 1/30/2012 Apparently the only photo I took yesterday was a silly one of myself to see how I looked in my friend’s daughter’s hairband. Heh.

1/31/2012 Lunch at South Shore Grill. The “hours” sign is particularly cute. ^_^ This is one of my favorite little local places.

I know that’s a little more than a week’s worth of photos, but I wanted to get it through the end of January. I’m going to try and go back to Sunday updates this week if I can.