Even though it’s not quite a dramatic shift here the way it is on the mainland, there are definitely signs that it’s springtime, from Easter traditions to flowers that will bloom on schedule no matter where they are planted.

On Sunday (April 1) we had what’s called a “worship artist” come and paint this canvas in about five minutes using buckets of paint and smearing it with his hands while music played. It was very neat.

Sunday, J bought me happy spring flowers but I photographed them on Monday once they’d opened. ^_^

Tuesday I got a lot of kitty snuggles. She’s been climbing all over me lately. 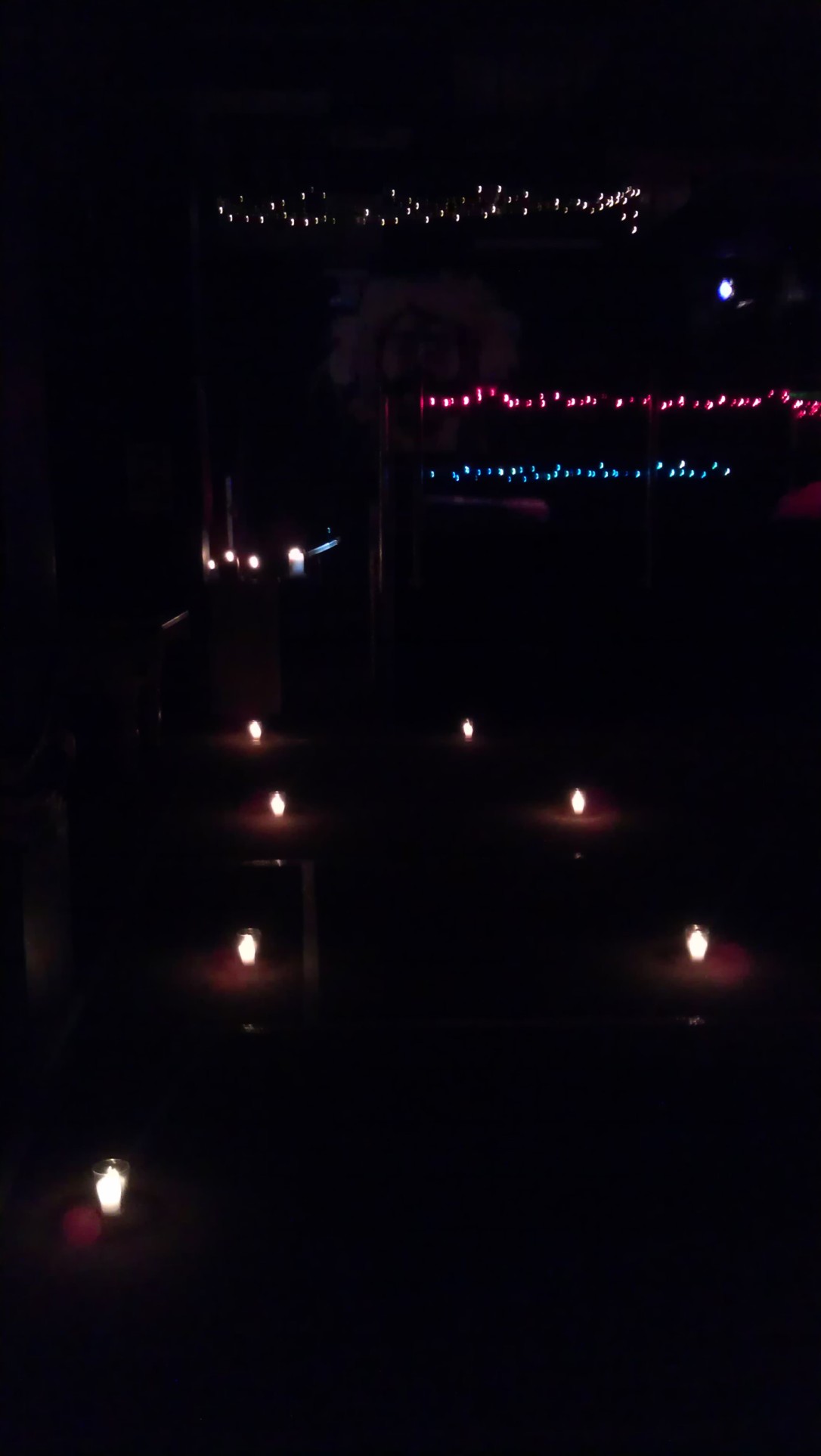 Wednesday we had a Tenebrae (shadows) service. The candlelight was beautiful. 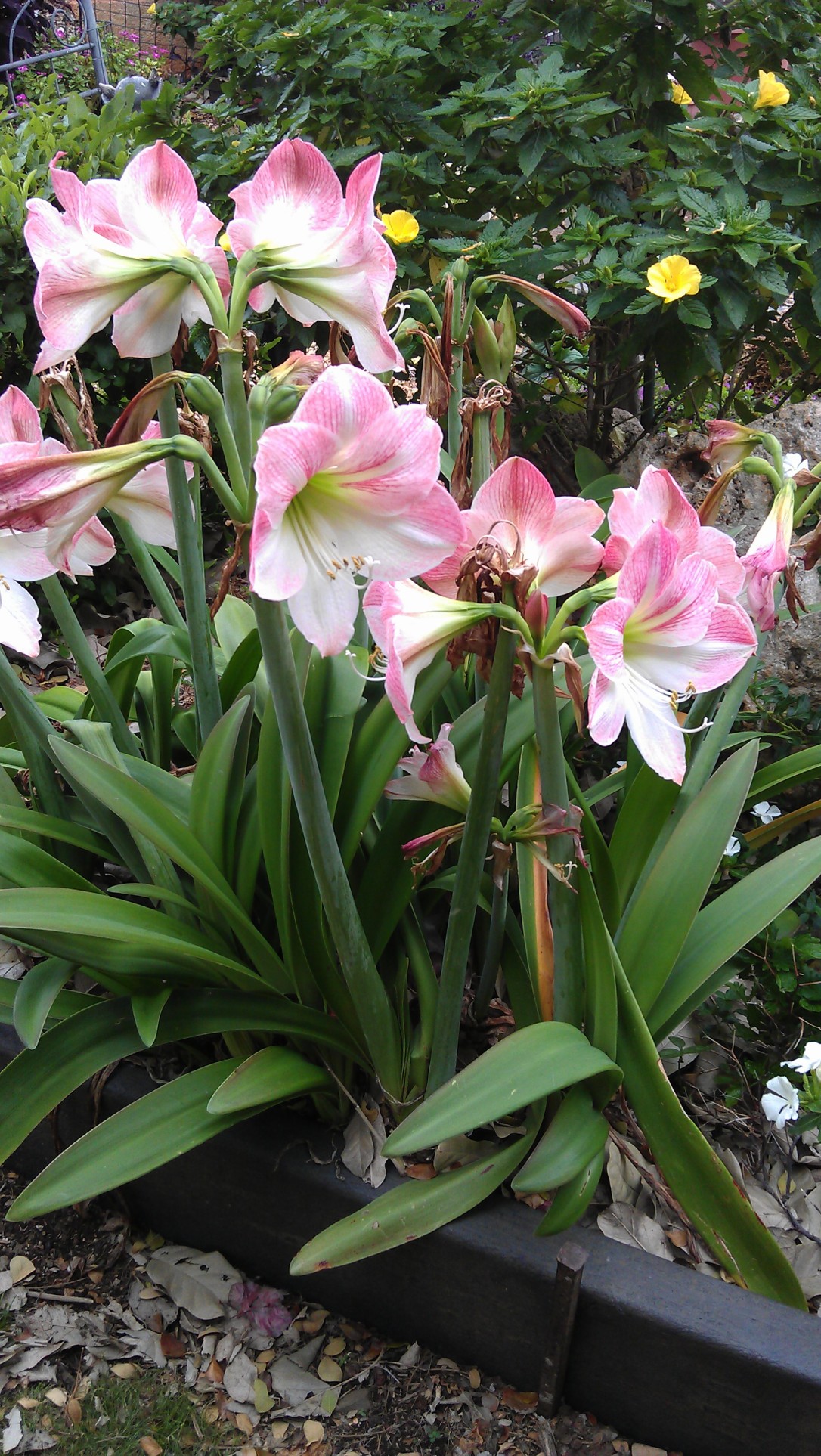 Thursday I noticed the amaryllis in the zoo garden was in full bloom. I guess they know when it’s spring time no matter what the climate. ^_^ 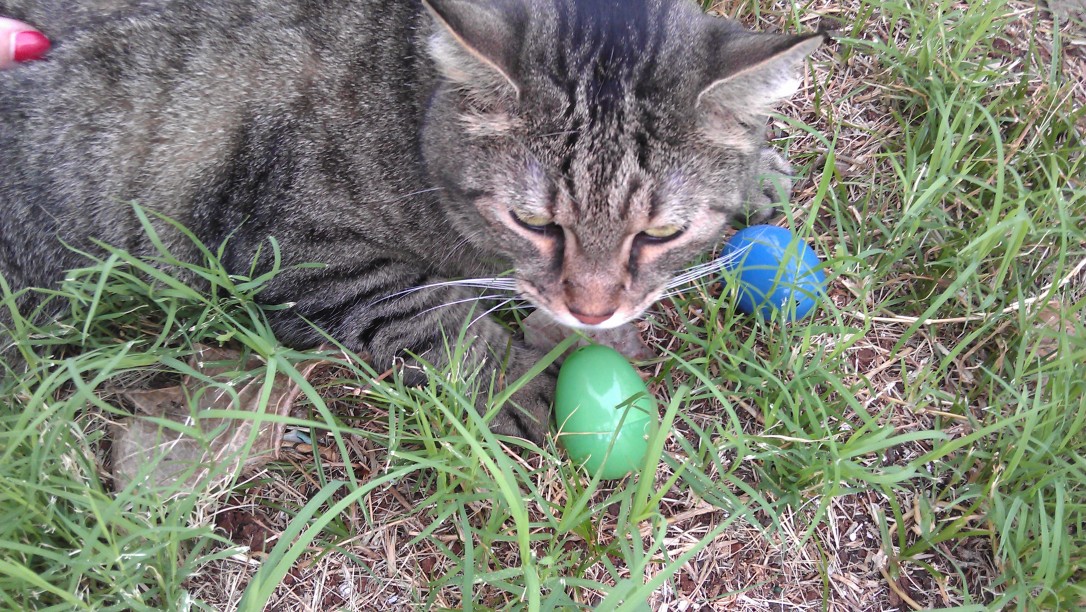 Friday the kitties had a field trip and played with some plastic eggs. They were not so happy that I was trying to photograph them, so I got some pictures of tails, blurs, and angry Easter kitties. 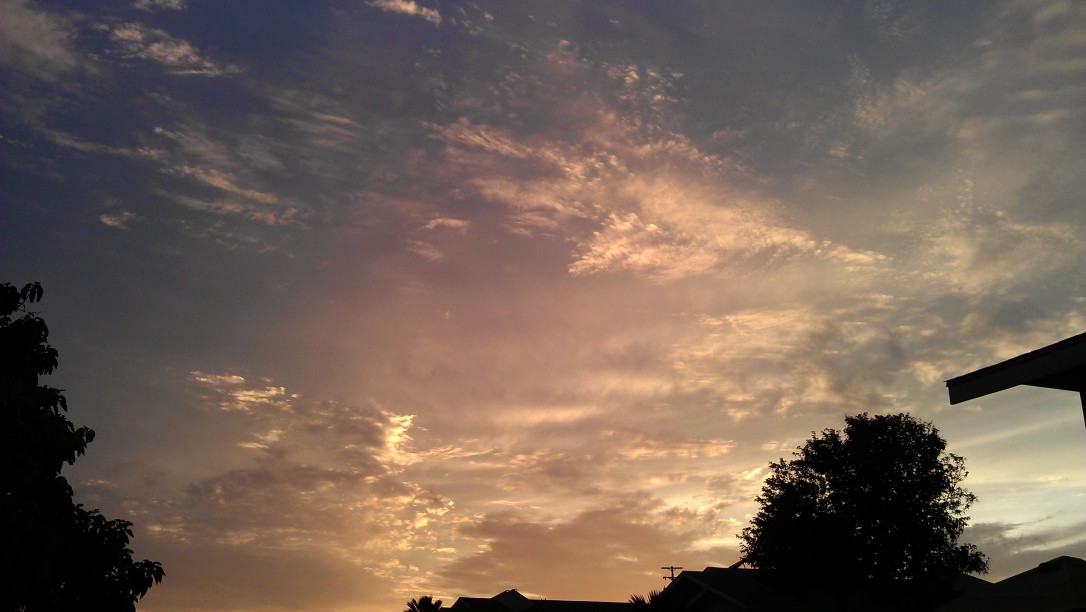 Saturday the sunset was unusual. Still pretty, but different. You already saw all the eggs I decorated that day. ~_^ 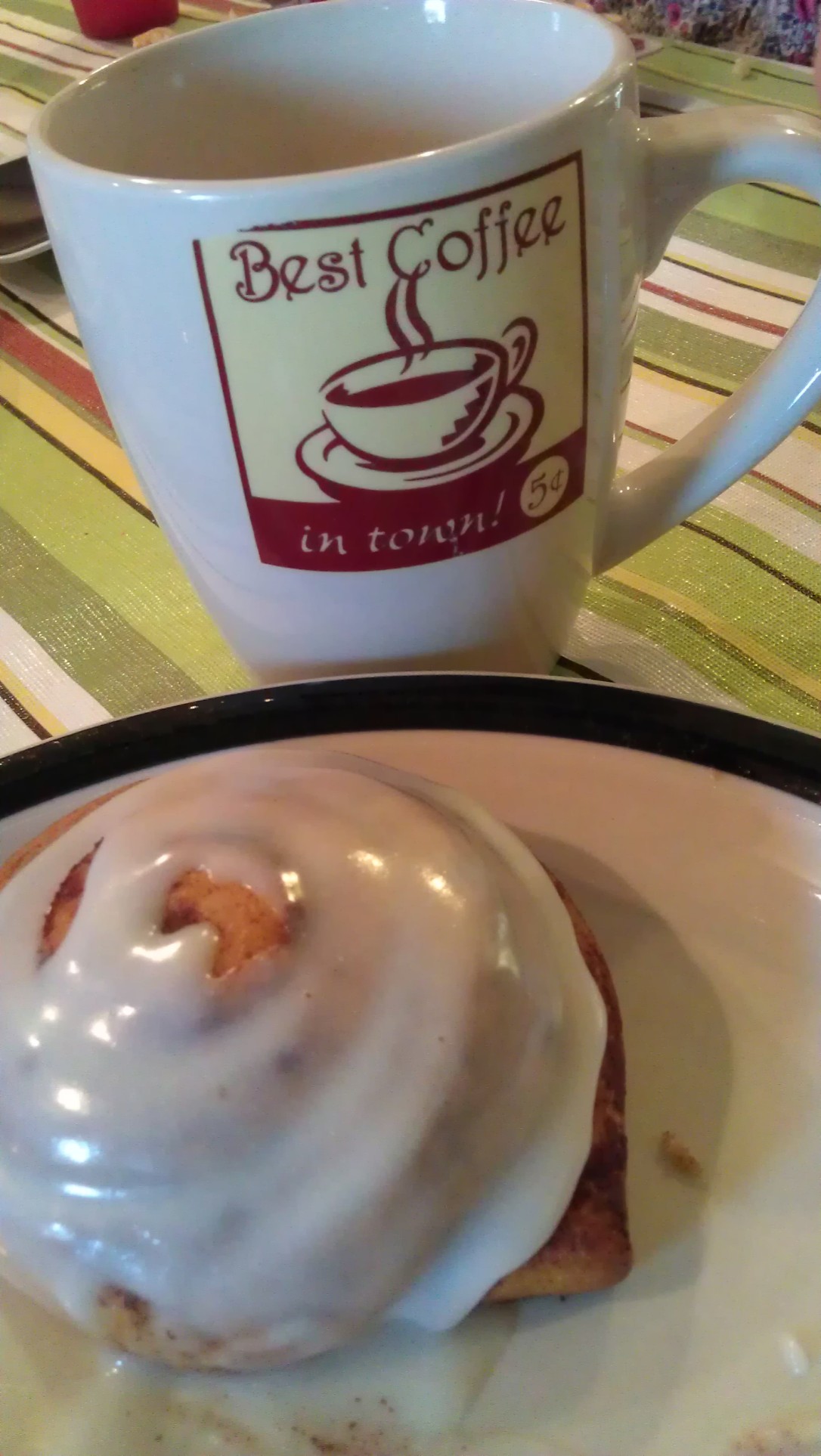 Sunday was Easter so you get several. First, I broke my fast with coffee and a cinnamon roll. 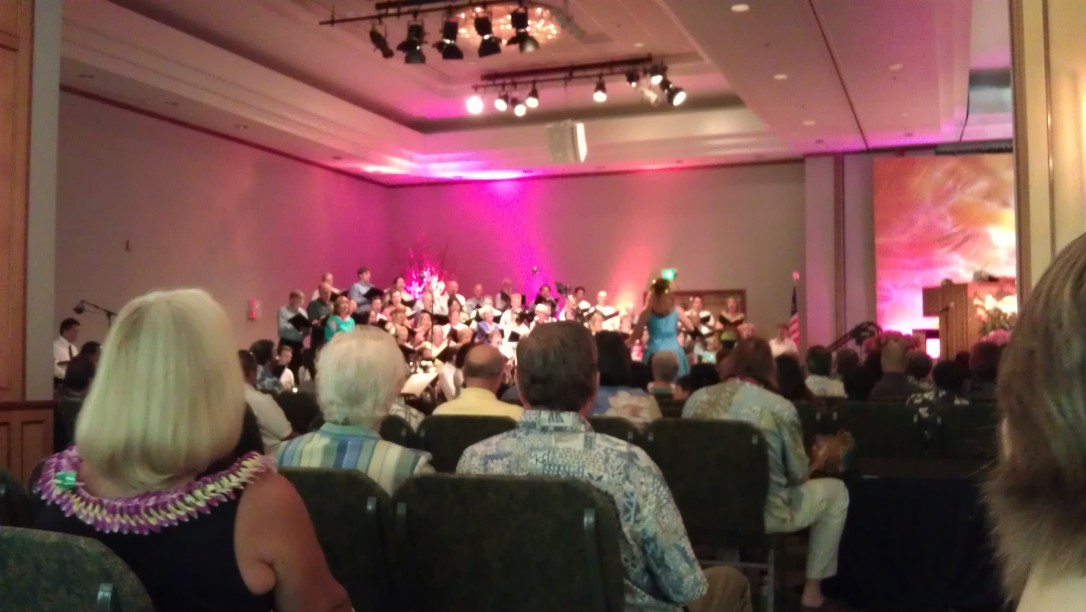 Then I went to church, and the festival choir was outstanding, ending with the Hallelujah Chorus.

Then I went to a potluck and egg hunt and stayed for a while… but then the power went out and I didn’t want to drive home with no traffic lights, etc, so I stayed the night and we played board games by lantern and candlelight for a while. All in all, it was a very nice, enjoyable Easter.